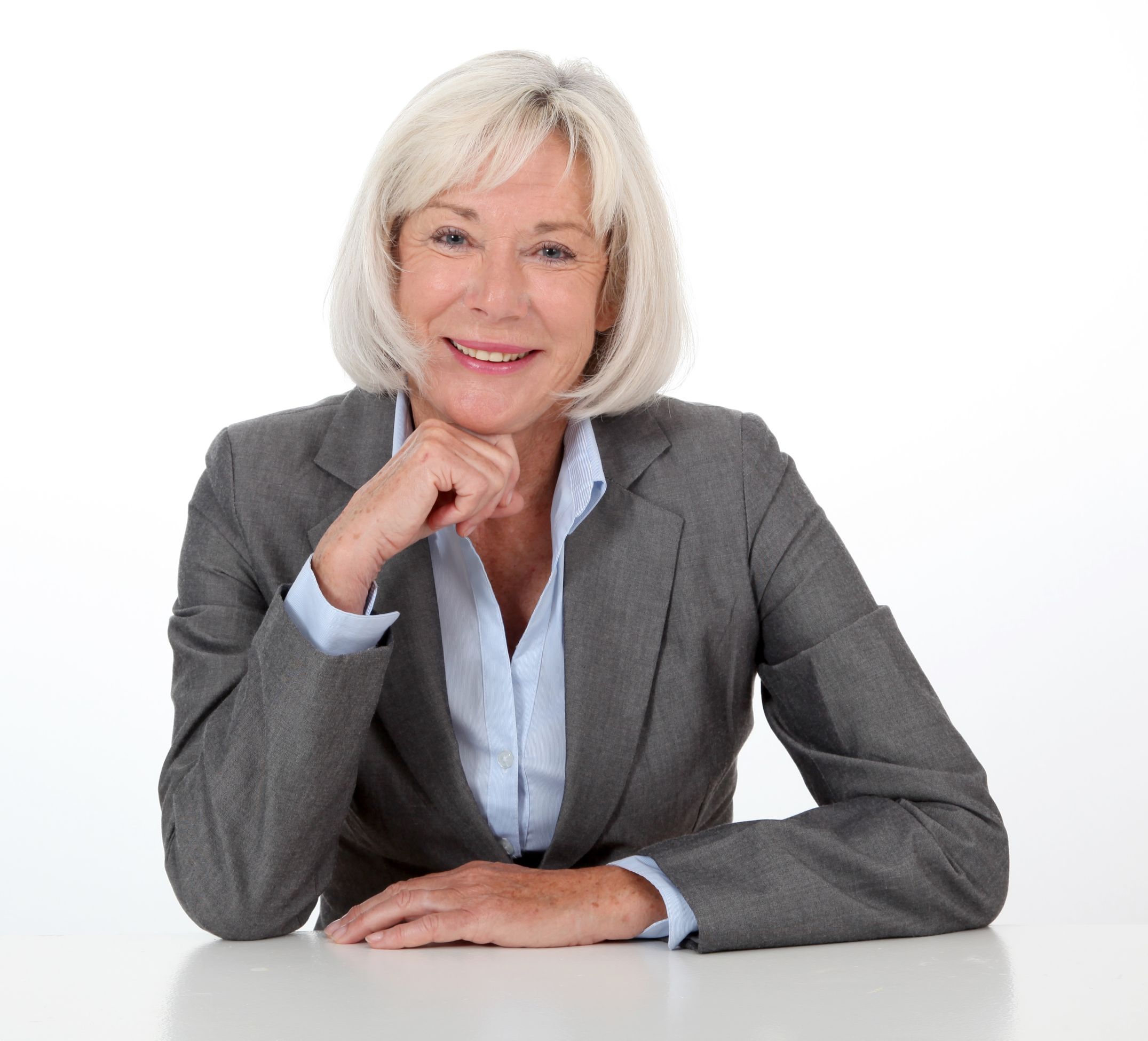 Facing Age Discrimination? Be Prepared If You’re Over (Or Under) A Certain Age

One of the issues often raised when a group of job seekers gets together is the question of age discrimination.

Several years ago,  I was invited to be a guest at Platform to Employment a program that was developed by The Workplace to address the needs of the long-term unemployed.

Originally launched in Connecticut, the program has had such great success that it was expanded to ten other cities in early 2014. You may have seen it featured on 60 Minutes.

Several days before my visit, I received a list of questions that the group was hoping I could answer from the recruiter’s perspective. Not surprisingly, a number of the questions addressed the problem of age discrimination.

Here are a few of the things I learned while working as a recruiter.

Is there age discrimination?

One of the group’s biggest concerns was “Is there age discrimination?” Based on my experience, yes, candidates in their forties probably have it easier than those in their fifties.

But age discrimination is not just aimed at “seasoned” workers. Candidates in their thirties have it easier than those in their twenties, particularly new grads.

It’s no secret that there’s gender discrimination. Women are less likely to be hired for executive roles than men. And they make less money than men. For black women, it’s even more difficult

People discriminate based on personal biases they’re not even aware of. There’s something called the Halo vs. Horns effect where people like or dislike someone, often in an instant, because of one characteristic they perceive as positive or negative.

Is age discrimination rampant? I don’t think so.

Several years ago I worked with a candidate – a woman in her early sixties (she told me this I didn’t ask) – who was seriously considered for a senior position in a company with an overall “younger culture.” Although my client didn’t hire her, she made the final round with them and a few months later was hired by another employer.

I have a friend – in her sixties – who was actively recruited by a competitor. Another friend got a college degree later in life and began a teaching career in her mid-fifties.

A couple of years ago, a close friend in his fifties lost a job and was employed again within a month. How? He used his network to land a new position.

Do employers tell recruiters “no one over 50?”

One of the job seekers wanted to know if employers tell recruiters not to bring them candidates over a certain again. If it happens I’m not aware of it. No one has ever said that to me as a recruiter.

For one thing, it’s illegal. I have read that some employers “push back” when a candidate is pushing 60. But that is some employers, not all. I didn’t research a candidate’s age and I don’t know any recruiters who do.

Whenever I’m speaking to a job seeker’s group the subject of putting a photo on LinkedIn often comes up. A lot of people who are afraid of discrimination – age or otherwise – don’t put a photo on their LinkedIn profile.

This is a bad idea for 3 reasons: 1) Recruiters and hiring managers wonder why there’s no photo, they wonder if you’re hiding something; 2) You can’t hide from a potential employer forever;  and 3) If that’s their attitude you probably are wasting your time.

On the other hand,  you don’t need to include the dates when you graduated from college on your resume or LinkedIn profile. The degree and institution are enough.

5 things you can do to combat age discrimination

#1 Be up on technology. One of the things employers are afraid of is that more seasoned candidates may not have the technical abilities of younger candidates. So make sure that you keep your skills current and let employers know that.

#2 Be available. Employers may be concerned that more senior staff may not be as available in the 24/7 work culture that we have today. Employers want to be sure that they can email, text, etc. evenings and weekends and get a response because you have your smartphone with you.

#3 Don’t call attention to your age. Avoid phrases like “back in the day” or “when I was first starting out” or anything that will remind the interviewer you could be their mom or dad. Younger candidates should avoid saying things like “my mom always says that” – there’s no need to remind the interviewer that she could be your mother.

#4 Target companies, not jobs. Make a list of your target employers and target them. Use your family, friends, and business connections to get into companies whenever possible. Candidates who are referrals have a better chance than those who just respond to a job posting.

#5 Have a good attitude. Don’t go into a job search with the expectation that you will be considered too old or too young. If you do, your expectations will influence your perception. You may see ageism that’s not really there.

Don’t be taken aback if the interviewer is a decade younger or older than you. I’ve worked for men and women who were a decade older or younger than me. Some were great bosses, others not so much. How much I learned from them and respected them did not depend on their age.