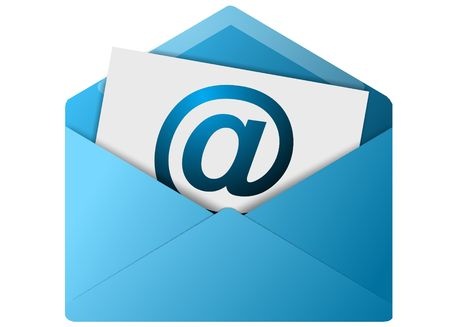 Today, there’s a lot of debate as to whether it’s worth it to submit a cover letter with your resume. Some recruiters and hiring managers say they never read cover letters. Others say a candidate’s cover letter can mean the difference between being contacted for an interview and not.

So when you submit your resume sending a cover letter may or may not make a difference.

But in a competitive job market do you really want to take a chance?

How To Make A Connection During Job Interviews

How To Prevent Screaming “I’m Old” During Your Job Search

How Recruiters Review Your Resume (It’s Not How You Think)

Do You Have A “Tombstone” Resume?