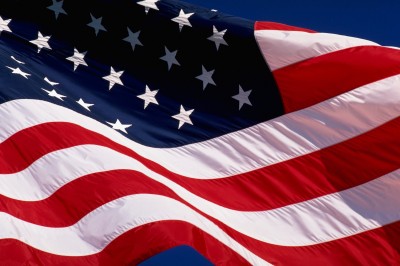 3 Career Lessons From The Presidential Election

Today marks one of the most historical elections of our lives. It’s also the end of a divisive election season. One that most of us are eager to see end.

While this is not a political post, there are many career lessons to be learned from this election cycle. Here are 3 things to remember.

Be Careful with Email

My grandmother used to say don’t put anything in writing that you wouldn’t want to see in the paper. Today, that goes for email as well. While it’s unlikely that your email will be hacked by a foreign entity you can’t control who, besides the intended party, will read it.

Your email may be forwarded, intentionally or unintentionally, to someone you don’t want to see it. Today, your employer is likely monitoring your company email account. So don’t email recruiters, resume writers, etc. from your office email.

It’s unlikely that millions are following you on twitter. You’re probably not engaging in twitter wars at 3 am. Still, you should know that it is likely that employers are checking out your social media accounts, including twitter, if you’re being considered for a job.

No one likes candidates who are consistently negative on social media. Whether that means whining about your coworkers or complaining about every restaurant you visit.  After all, “who wants to work that THAT person?”

Again, you don’t have millions of people all over the world watching your every move. It’s unlikely you’re being monitored by the press. But, people are watching, and they may be recording too.

Today, almost everyone has a smartphone. Many of us take pictures and videos every day. So be careful what you do when you’re out and about. As we’ve learned photos and recordings can live forever.