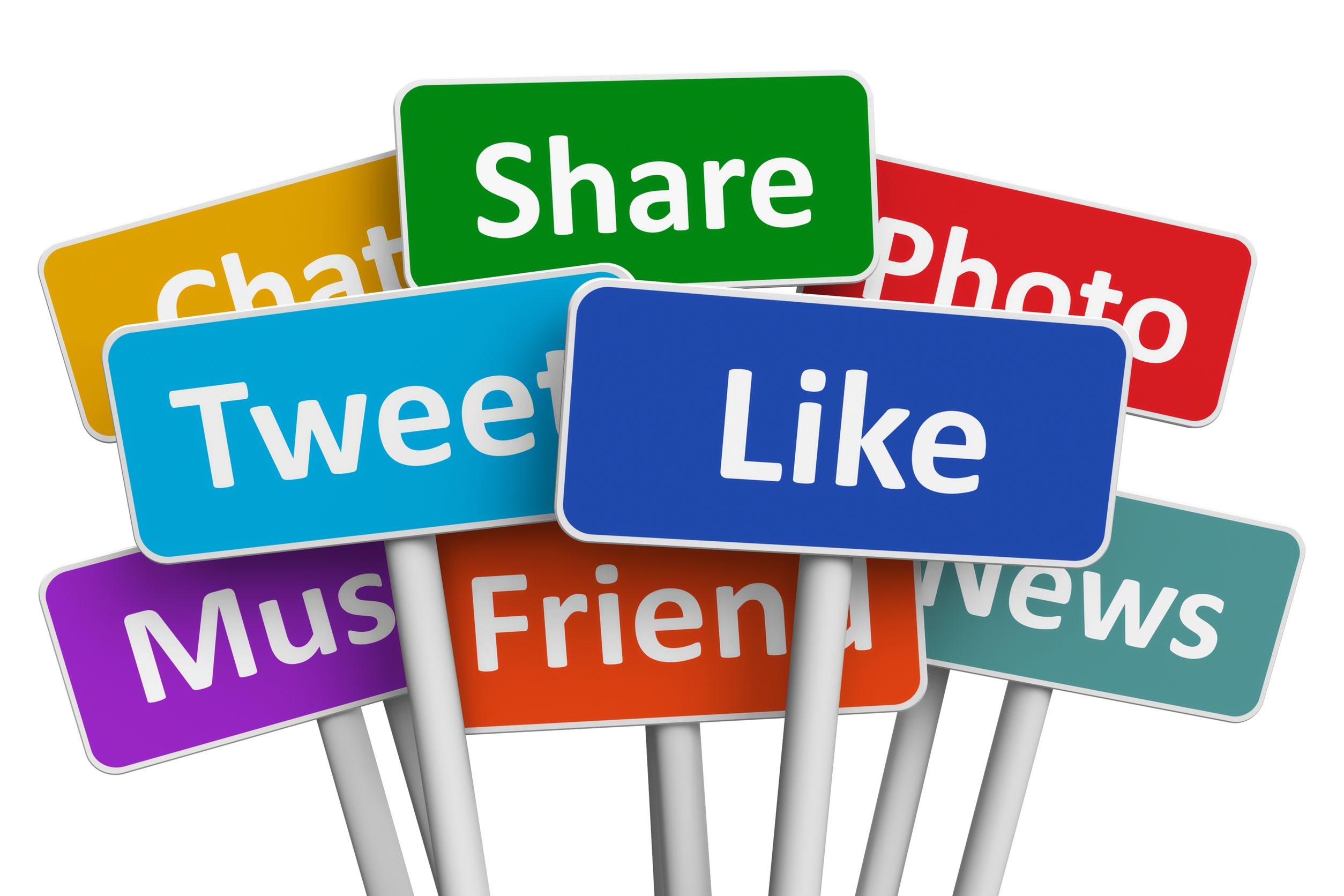 Barely a week goes by without news of someone getting fired over a post on social media. Some are truly horrific, like the bankers who were fired because they thought it would be fun to reenact a beheading. Others are merely stupid, like the Colorado teacher who was canned after posting racy tweets.

But, what you may not realize is that inappropriate behavior on social media can also keep you from getting hired in the first place.

What turns employers off?

Most recruiters, however, say they don’t go online looking for “bad behavior.” In fact, 60 percent said they are looking for information that supports the candidate’s “qualifications for the job.” However, 56 percent of recruiters say they want to see if a candidate has a “professional” online persona.

So what can you do? Make sure that you not only eliminate blatantly bad behavior like posts that scream “Party Time” but that you also convey positive activities like volunteering and mentoring.

These are the top three reasons employers gave for hiring a candidate based on their social media presence.

How you can make this work for you. Make sure you have a consistent message across all of your social media channels. While your LinkedIn profile shouldn’t mirror your resume word-for-word, make sure there are no discrepancies. A common mistake is to list different jobs at the same company separately on LinkedIn and then clump these same positions under one title, the most current title, on a resume. Inconsistencies like this may make recruiters and hiring managers wonder what else they may find.

How you can make this work for you. Should you fake who you are? No. You shouldn’t try to be someone you are not. But you should be your “best self” online. Hiring managers are put off by constant negativity like snarky comments about your colleagues. They don’t want to see complaints about every, single, restaurant you’ve ever been to either. They’re hoping to find candidates who will get along with their coworkers. What they don’t want is someone who may be a potential problem. You don’t want to employers to look at your online presence and think “Who would want to work with this person?”

How you can make this work for you. Think carefully about the photos you select as your profile pictures online. No you don’t need a professional headshot, however, having a LinkedIn profile picture of you in overly casual attire or a photo of you cocktail in hand on Twitter is not going to convey a professional image. If you need to let loose on Facebook at least make sure that your Privacy Settings are on high. Still, when it comes to the Internet there’s no privacy guarantee.

While you can’t control everything in the job-search process, you can control what employers will find when they investigate you online. In a separate survey, CareerBuilder also found that “research” goes both ways. Savvy job seekers check employers out online too, with 15 percent saying they check hiring managers out on social media, and 38 percent try to directly interact with hiring managers.