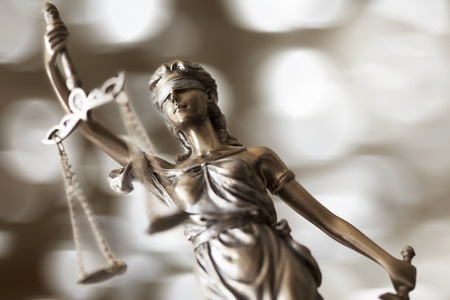 Don’t Judge People By Their Covers

If you’re looking for a new job, you’ll be meeting a lot of new people. You’ll interact with potential bosses, colleagues, and maybe, depending on your level, a staff. Some of them you’ll hit it off with, others not so much.

One thing you need to do with all of them is avoid making assumptions.

It’s easy to make assumptions about the people you meet based on nothing more than gender, race, age, etc. Often it happens on unconscious level.

Like when you steer clear of the female sales associate at the Apple store because a) she’s a woman and b) she looks over 50. I’ve been guilty of that. Or you may dismiss the new admin’s ideas because he’s the same age as your son or maybe your nephew.

These are big mistakes.

You might think that spiked, pink hair indicates that someone is creative and grey hair means that a person is out-of-date.

You would be wrong. On both counts.

I’ve met social media savvy 60+-year-olds and 35-year-olds who are afraid to be on LinkedIn.

It all depends on the person.

Unfortunately, we all have biases. It’s part of our makeup. When our bias is based on someone’s appearance it’s sometimes referred to as the “horns and halo” effect.

We all have biases. I probably won’t take to the woman who resembles my crabby neighbor. You may not like the guy who makes you think of a former boss. The boss you didn’t get along with.

One of the best ways to conquer these biases is by recognizing that we have them.

The next time you catch yourself making a judgment about someone’s abilities stop and ask yourself what it’s based on. Is there a reason or are you making an assumption?

You know what they say about when people ASSUME. You make an ASS out of YOU and Me.