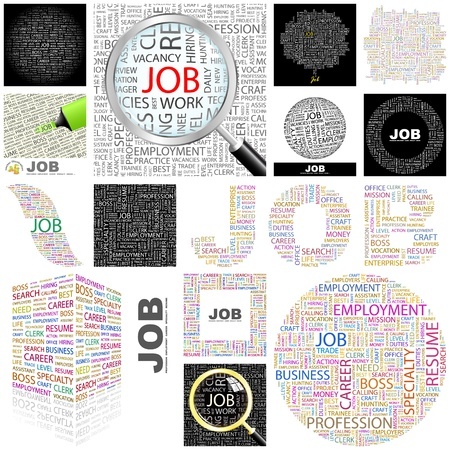 Once The “Kiss of Death” Job Hopping Is Becoming More Acceptable

A series of shorter stints at different companies no longer carries the same stigma it once did according to a 2014 study by CareerBuilder. More than half of employers (55 percent) responding to the survey said they have hired someone considered to be a job hopper and nearly one-third (32 percent) said they expect people to change jobs often.

While the study indicates that a significant number of employers (43 percent) still won’t consider a candidate who has moved often, other respondents believe there are benefits to hiring candidates who have worked for several companies. CareeerBuilder noted that more than half (53 percent) of employers said that job hoppers tend to have a wide range of knowledge and can adapt quickly (51 percent).

Survey results particularly benefit new graduates. CareerBuilder found that employers expect younger workers who are still trying to develop a career path to switch jobs more frequently than older employers. Almost half of respondents (45 percent) said that when they hire a new college grad they expect them to stay with the organization two years, or less.

But employer expectations change somewhat with a job seeker’s age. Many employers (41 percent) said that frequently changing jobs is less acceptable when workers reach their early-to mid-thirties, while others (28 percent) find job-hopping less acceptable after the age of 40. The study also found that by age 35 twenty-five percent of workers have held five jobs or more, while twenty percent of workers 55 and older have held ten jobs or more.

As a side note, the Bureau of Labor Statistics found that individuals born between 1957 to 1964 held an average of 12 jobs before they were 50.