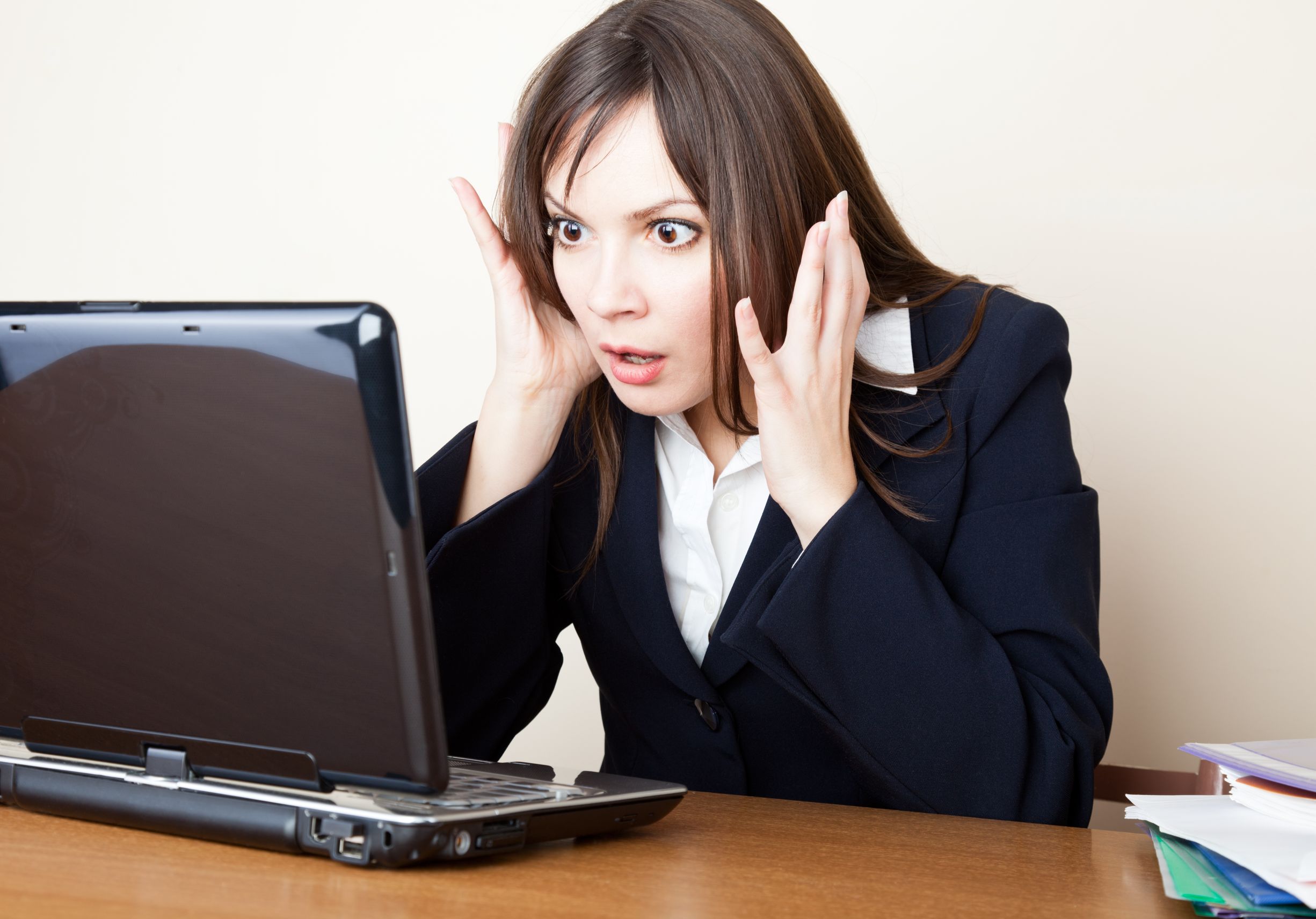 Everyone expects to have recruiters and potential employers view their LinkedIn profile. But what you may not realize they are probably checking you out via a Google search as well.

In 2015, 52% of employers were investigating candidates online as part of the hiring process according to a CareerBuilder survey. Imagine what the percentage is today.

I’ve spoken to CEO’s who personally research every potential hire online before making an offer. So be sure to monitor your online presence. And be careful what you write and post online.

My grandmother used to say don’t put anything in writing that you wouldn’t want to read on the front page of the newspaper. Today, that goes for email as well because you can’t control who, besides the intended party, will read it.

Your email may be forwarded, intentionally or unintentionally, to someone you don’t want to see it. Maybe even your boss. Don’t expect any privacy at the office as your email is probably being monitored by your employer.

For that reason, don’t email recruiters, resume writers, and other career professionals from your office account or use that address for job search networking.

Watch Your Whining on Social Media

It’s unlikely that millions are following you on twitter. You’re probably not engaging in twitter wars with celebrities. Still, it’s important to be aware that recruiters and potential employers are reviewing your social media accounts, including twitter, if you’re being considered for a job.

No one gets a warm, fuzzy feeling toward candidates who are consistently negative on social media. Whether that means whining about your coworkers or complaining about every restaurant you visit.  After all, “who wants to work that THAT person?”

Know What’s Posted About You

Again, if you’re reading this post you probably don’t have millions of people all over the world watching your every move. But, people are watching, and they may be recording too.

Virtually everyone has a smart phone today. We take photos and videos wherever we go, particularly parties and other celebrations in public places.

People do get fired and candidates do not get hired because of social media posts.

Think about what you post online and remember, even if you have your Facebook page set to private, the friend who shares photos on his or her timeline may not.

Even if you’re not looking for a job right now eventually you will be. Maybe before you expect it. Think before you send derogatory emails or post nasty comments online. Negativity can come back to bite you.

P.S. Find out how you can use social media to help you get hired.