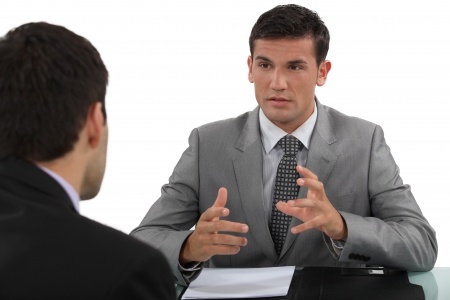 10 Questions To Ask During An Informational Interview

Lots of jobs sound great. You may think you know what a position entails by reading a job description on sites like the Occupational Outlook Handbook or advertisements for open positions on job boards or company sites.

Truth is, you probably don’t.

For years I wanted to be a writer. I went to school nights and worked days pursuing my dream. When I graduated I found a job as an assistant editor of a national four-color trade magazine. I was in heaven.

Turns out, I did get to do a lot of writing. I worked for a boss who was also a mentor. She taught me how to be a professional writer. I got to do cool things like work with the photographer during shoots for the magazine cover. I also got to type the shipping labels for the products when it came time to return them to the manufacturers. One at a time. On a typewriter.

While I loved that job, it was hardly as glamorous as I thought it would be. You may find that about your dream job too. 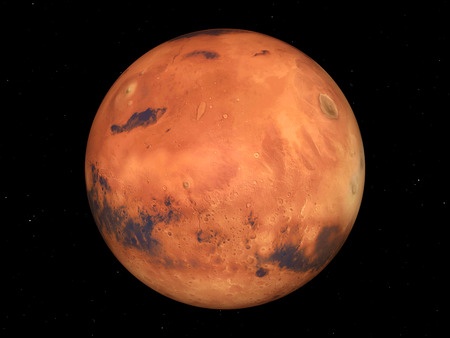 Job Search (And Life) Lessons Learned From The Martian

Last weekend, I went to see The Martian. Since I didn’t have time to read the book, I didn’t know anything other than it was about a man stranded on Mars. Without giving any secrets away, one of the astronauts is hit by debris during a storm. Based on the evidence, he is presumed dead and left behind as the rest of the crew evacuates the planet.

Well, the movie was awesome. Viewing it in 3D was an experience, worth every extra penny.

The movie has many underlying themes like the significance of character, friendship, and loyalty. It demonstrates how essential, sometimes critical, it is to be open to new ideas. However, the most powerful theme was the indomitable strength of the human spirit.

Later that day as I was thinking about the movie, I realized that many of The Martian’s lessons would serve job seekers as well. Looking for a new job can sometimes make you feel alone and overwhelmed.

Here are five ways to get back on track. (Don’t worry if you haven’t seen the movie, there are no spoilers here.) 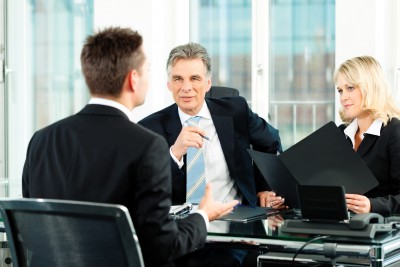 How To Connect With Your Target Employers

A slew of questions came in after a recent presentation on resume writing. Most of them were specifically related to the participant’s job search. But one stood out for its relevance to everyone who’s looking for a new opportunity.

The question was, “How do I get in front of the employer?”

Of course, the short answer is network your way in. But how?

Here are a few ways to connect with people at your target employer.

Today many companies have corporate Facebook pages. This is a place where you may be able to find job postings and maybe even connect with recruiters. Some companies have pages specifically to reach out to potential candidates. A review of Citibank’s Citi Jobs page found several positons and information about their presence at a career fair. 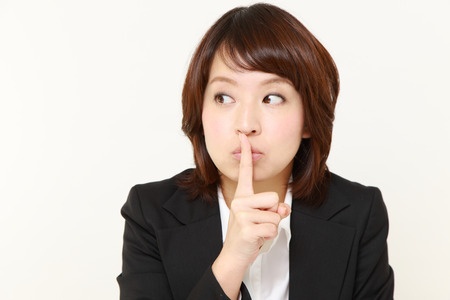 3 Ways To Keep Your Job Search A Secret

One of the good things about being unemployed is that you have plenty of time to look for a job. One of the bad things is that being unemployed makes you less attractive to some employers. While it may not be fair, many employers prefer to hire candidates who are already employed.

But looking for a job while working full-time has its own set of obstacles. Because looking for a new opportunity is a job in itself, one challenge is finding enough time. But, perhaps the biggest problem is making sure your boss doesn’t find out. But there are ways to keep your job search a secret. 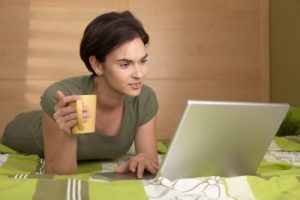 5 Great (But Not As Well Known) Sites For Job Seekers

Everyone knows the BIG, popular career sites like Monster, CareerBuilder, and Glassdoor. They all provide great information for job seekers. But, there are a many other albeit lesser known resources that can help you move your job search forward. Here are 5 of my favorites.

When I was working as a vocational counselor we had a copy of this in our office. That was in 1998. Now it’s available for free online. OOH has information on 100’s of careers: Accountants to Paramedics. 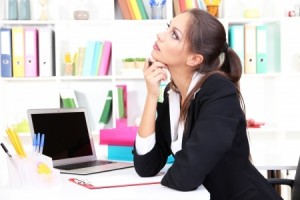 4 Questions To Ask Before You Accept A Job Offer

Finding a new job isn’t easy. Finding a new gig that’s also a good fit is even more difficult. It takes time, tenaciousness, and a little bit of luck.

If you hate your job, despise your boss, or have been out of work for six months or more it can be tempting to jump at the first job offer that comes along. But taking a job without doing your due diligence can end up being a big mistake. BIG mistake. 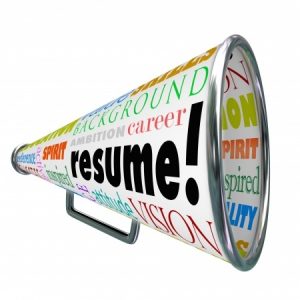 4 Ways To Transform Your Boring Resume

Most people think of their resumes as an employment record. A document that lists their positions, places of employment, and job duties.  That’s a big mistake. They should be thinking of their resume as a marketing tool designed to sell the candidate to a potential employer.

If you’re looking for a new job, you need to position your resume as a marketing piece designed to sell you (the product) to a potential employer (the buyer). A marketing tool l that clearly demonstrates what you have to offer, what you can do to help them solve their problems. That is was it takes to generate job interviews.

Transforming your resume means eliminating boring of descriptions of your daily responsibilities; infusing your resume with skills and accomplishments, and making it easy for your buyers to buy.